The Board of Directors of SARCOM S.A. is involved in defining strategy of the Company and consists of the following Directors and Trustees:

Vadim Kondratyev, Specialist degree in Interpreting at Nizhny Novgorod Linguistics University and Specialist degree in Higher School of Economics in Nizhny Novgorod, Russia. Since 2006 until 2010 he was auditor in the Moscow office of Deloite and since 2010 until 2015 financial manager at NTfarma LLC, Moscow, Russia. Vadim joined Sodrugestvo in August 2015 as Regional controller of Paraguay. Since February 2016 Vadim was nominated as Finance Director of Sodrugestvo Paraguay and since November 2017 , accumulate the Finance Director position in Sarcom. Vadim speaks English, Spanish, Russian and French.
In March 2021, assumes the role of Financial Director of Region LatAm, supervising the area in the countries of Brazil, Paraguay, Uruguay, Argentina and Bolivia.

Carlos A. Silvero Torres, Graduated in Psychology with emphasis in Occupational Psychology by the National University of Asunción, graduated with honors. He has a Master Degree with an emphasis on Strategic Business Management by ADEN International Business School certified by George Washington University-EUA. Besides, has a Specialization in Compensation Management by Hay Group - Buenos Aires, Argentina - and Labor Environment Management by Petrobras University - Rio de Janeiro, Brazil. Carlos has more than 14 years of human resources experience in its different subsystems such as recruitment and selection, compensation management, negotiations, organizational development, audits and controls, working in companies such as Financiera el Comercio, Petrobras Paraguay Operations and Logistics, Archer Daniels Midland Company and Naviera Chaco SRL. Carlos speaks English, Spanish, Portuguese and Guarani. He joined the Sodrugestvo group in April of 2016 as Human Resources Manager and in July of 2017 he was announced as Director of Human Resources for all Sodrugestvo operations in Paraguay.
From July 2021, he becomes Deputy Managing Director of Sarcom S.A. being responsible of the port operations in Paraguay: San Antonio, Concepción, Rosario and Paredón cities.

The Management of the Company is involved in the daily operations of the company and is comprised of some of the Members of the Board of Directors, as well as professionals with extensive experience in the market, which is described below: 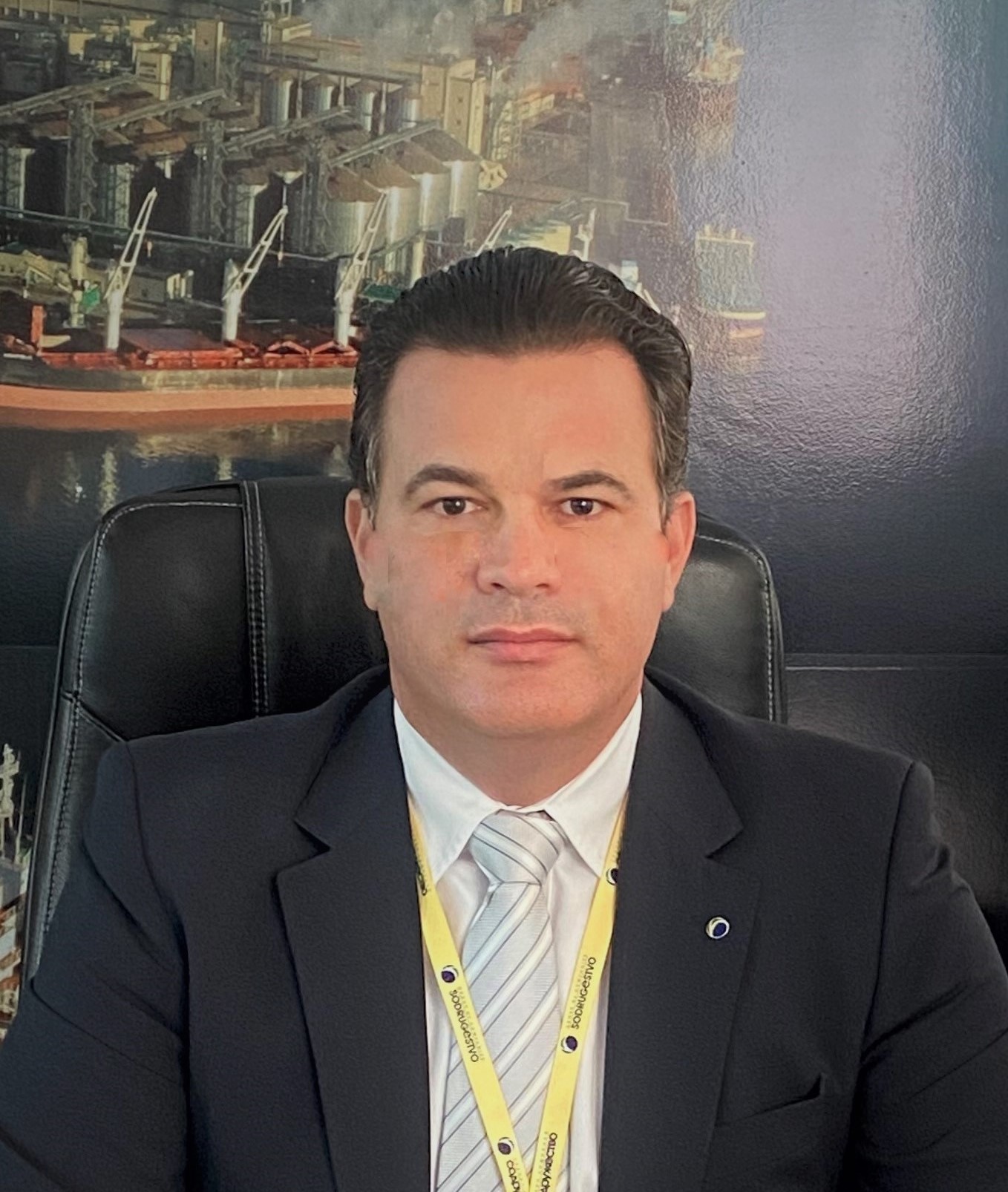