In 2013, the Sodrugestvo Group decided to develop their presence in Paraguay for both, the origination and transshipment of soybeans and other commodities, and to achieve access to one of the most dynamic markets in South America. Since this date, the Group was looking for new strategic growth opportunities to expand its presence in Paraguayan market.

In 2015, the Sodrugestvo Group closed a joint venture with the Gimenez Family shareholders, owners of the largest chain of river port terminals in Paraguay (Gical S.A.).

South American River Company S.A. (”SARCOM”) was born and began its operations in July of the same year.

This company considerably strengthens the development in the Paraguayan and Latin American market. SARCOM is one of the most important and respected players in the industry and has an objective to transship more than 2,000,000 metric tons of soybeans annually, of which a half will be originated by Sodrugestvo Paraguay and the rest by the current business partners of SARCOM, including the most reputable international grain traders.

SARCOM with its headquarters in Asuncion, Paraguay, operates and enlarges four river terminals at San Antonio, Hohenau, Concepcion and Rosario on the Parana and Paraguay River channels.

2013
Sodrugestvo Group decided to develop their presence in Paraguay 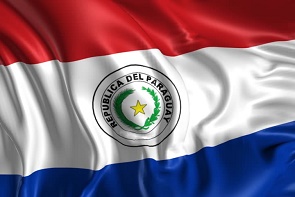 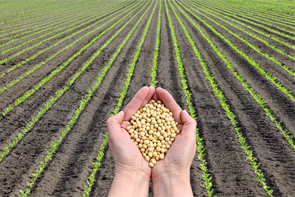 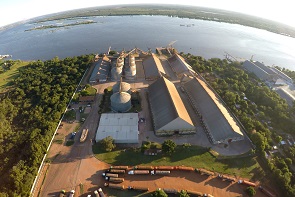